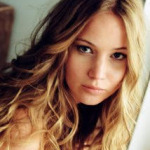 So after a brief blogging hiatus I’m stop excited to be back and with such an amazing book! Natalie Corbett Sampson’s It Should Have been a #Goodday is a compelling read that will drop you right back in high school, whether you want to be there or not. Today we’re doing a Q&A with Natalie, who tells us a bit more about the book and her writing process.

1) Can you give us a brief description of what your book is about?

It Should Have Been a #GoodDay is simply about one day at high school told through four narrators who each have a very different perspective. Their days are separate but intertwine at moments, and then come together at the end. It’s about how the truth changes with perspective, how everyone has a different story and their own challenges and demons.

2) What inspired you to write the book? 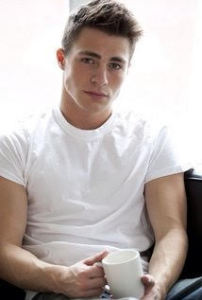 I started with one of the characters and then the idea grew from there. I remember high school as being very stressful, trying to figure out where I fit in, and what everyone else’s game was. I had a good experience for the most part, but I think even teens with great experiences face stress and unknowns and trying to figure out what’s really going on.

3) What was the most challenging thing about writing this book?

Making sure that each character was it’s own voice, that they were distinct enough without slipping into caricatures. That was really tricky and required a lot of help from my editors. As a writer I put a lot of myself into the characters, even if they’re nothing like me, but that means when I’m writing different ones sometimes the strain of me running through them all makes them too similar. That’s a tough thing to see as the writer but good editors help point that out.

4) What was the easiest or most interesting of part of the process for you?

Henry was my favourite to write. I’ve worked a lot with people with autism and I am always fascinated by what makes them tick. Part of my job is trying to figure out what they are trying to communicate and how to help them and their families be more successful at it, that takes a bit of getting in their heads – which always makes me wonder. Obviously I can’t say Henry is real or accurate, but it was a very interesting process to try to create him from the inside out.

5) Your book has several characters telling the story from their point of view – did you have a favourite “voice” in which to write?

Henry for sure. Brogan was interesting, actually, because originally I only had Emily, Thomas and Henry. Brogan was going to be the ‘bad guy’ in the shadows or wings, someone they all interacted with but who wasn’t in the story himself. But I just couldn’t get the story out without his perspective too – I never believed that whole ‘characters talk to us’ thing until I was fighting with him. So I decided I’d write his part just to get it straight in my head, not to include it… and in the end of course, he needed to be there too. I had to be careful that he wasn’t just a ‘bad guy’ – again with more help from the editors.

6) What made you decide to self-pub and how did you find the process?

It has been a great and fascinating process – an excellent way to see how the publishing world really works. Who knew you had to CHOOSE the colour of the book pages??? I mean really! I have published two the traditional way with a small publisher. I thought it would be interesting to give self-pub’ing a try. There’s a lot more freedom and control, which comes with expense of course – a higher risk, but I wanted to see what the payoff would be in terms of money, accomplishment, learning the trade and process, etc. It’s been very rewarding and I’m definitely game to do it again. I used to see it as a ‘last resort’ after x-number of rejection letters, but not any more. It’s a viable and rewarding choice. 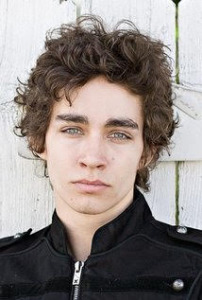 7) What would you say to writers who are trying to decide whether self-publishing is for them?

Hm, good question. It’s overwhelming to take all at once, I’d say if you’re going to go that route make sure you set up smaller tasks and deadlines. And talk to people who have done it or work in the business, they’re the best source of information. As for deciding, it’s such an individual choice when it comes to resources, time, reasons, even the type of book… I guess my biggest thought would be not to rule it out. Self pub’ing has come a long way.

8) What are some of your favourite authors/books and why?

Gah I hate this question! I can never nail it down. When I look back at my answers to this question it usually reflects directly on what I’ve just read. I don’t typically read books just because it’s written by a specific author. I used to think Stephen King was a quick read, pulp fiction type author. I loved his book on JFK but figured that was different b/c it wasn’t horror. Then I read The Stand and realized how genius he really is. I like books that carry a message or tell a story with meaning and emotion – usually heavy reads. Every once in a while my brain gets tired from reading them, though and I need a light, funny book, like a chickflick on paper… Did I evade the question long enough?

I prefer to write at my desk, in quiet – no music, no tv, nothing. I like to have my desk light on, even if it’s not dark. I save parts I should cut b/c I don’t like to see them go – putting them in another file and tricking myself that I’ll use them later lets me take them out of the story. I never use them later but I haven’t figured that out yet.

10) If you could cast your book who are some of the actors you would choose to play your characters?

I tried to do this a bit ago and realized how old I am and how old Hollywood is! All my favourites – even the actors I consider ‘young’ are way too old to make this movie. I came up with: Colton Haynes for Brogan, Jennifer Lawrence for Emily, Robert Sheehan for Thomas and Michael Cera for Henry. 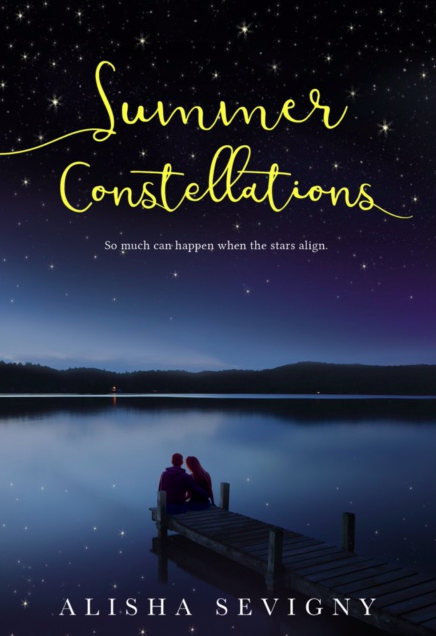 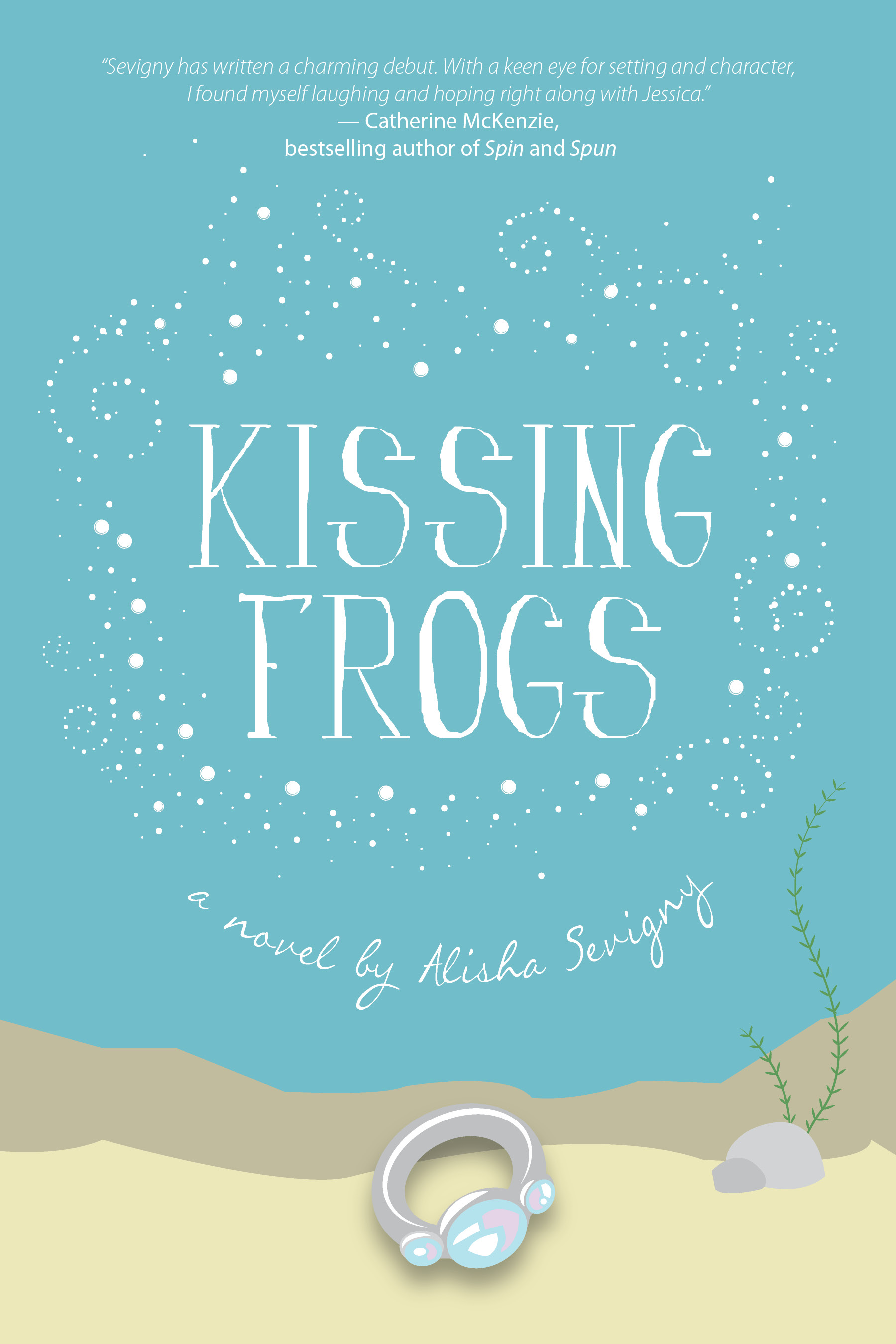